When we first started our search we quickly decided that properties in the National Parks were likely to cause too many problems and the planners would probably not allow us to set the property up in a way that would make it financially viable. Similarly we felt that Grade II listed buildings were likely to be a no no and conservation areas were also likely to give us  headaches.

So the property that is now No1 on our list is a Grade II listed Georgian farm house with listed out buildings, that is in a National Park and in a conservation area!

We decided that due to the nature of the property (yes that falling down barn from the last post is part of it). we would have a full engineering survey carried out. We are still waiting to find out if we can afford to renovate the buildings, but it would seem that the falling down barn is the least of our worries and part of the house and some previously converted barns may be the main financial problems. 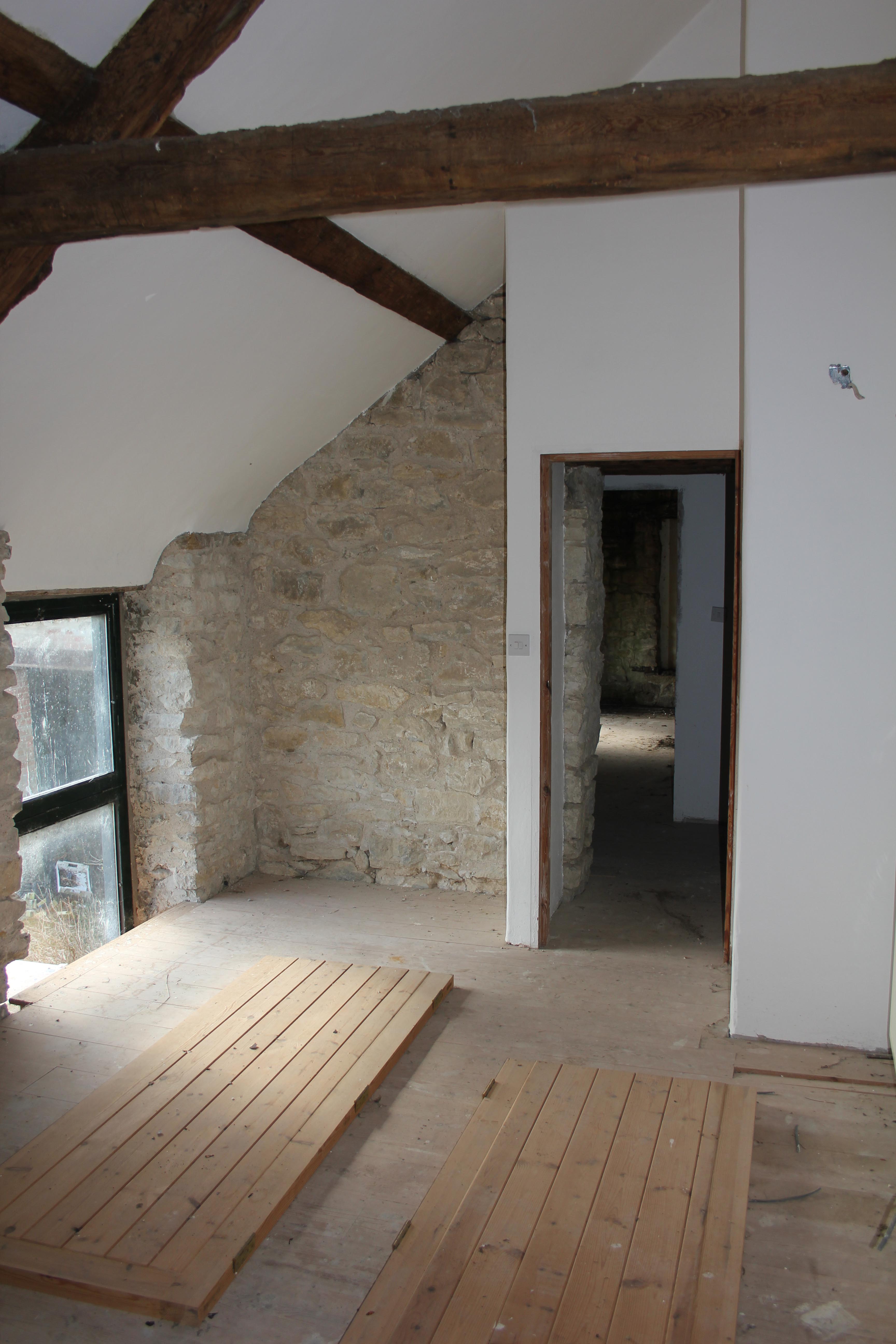 The survey and estimated costs are due back at the end of the week, but we are starting to think this particular project might be like the Tom Hanks film The Moneypit! 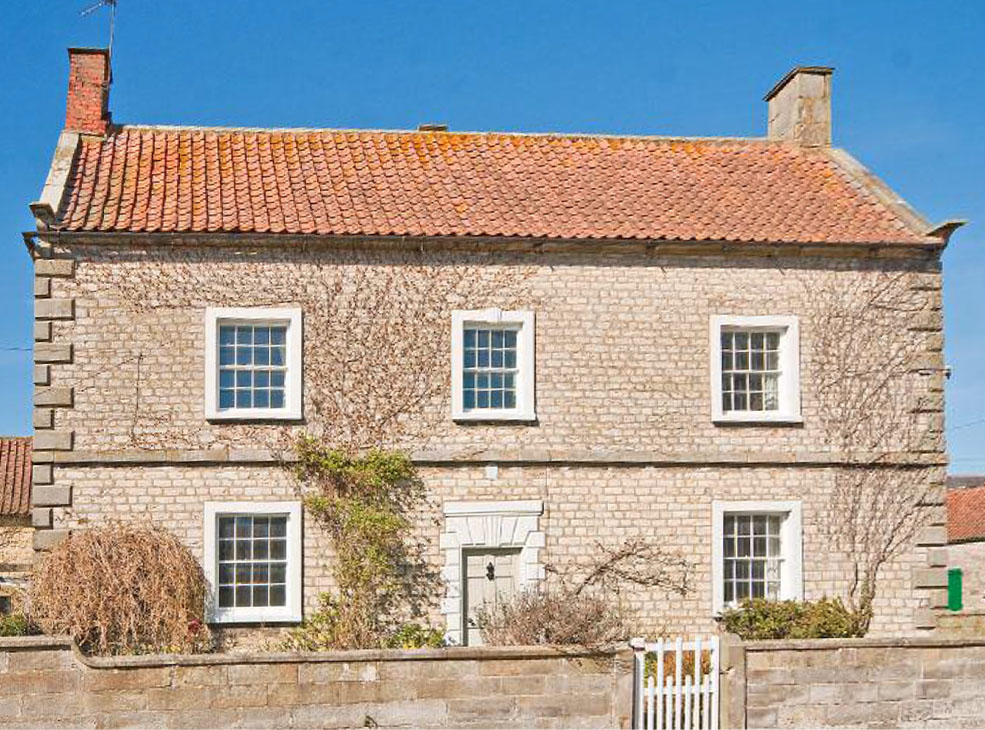