We’re blogging about something very different tonight and we hope that you understand our reasons why when you read further.

If you live in Yorkshire or are a rugby league fan you’ll know about all about the legend that is Rob Burrow, and his sporting achievements at Leeds, when he helped them to a record extending eighth Super League Grand Final in 2017. 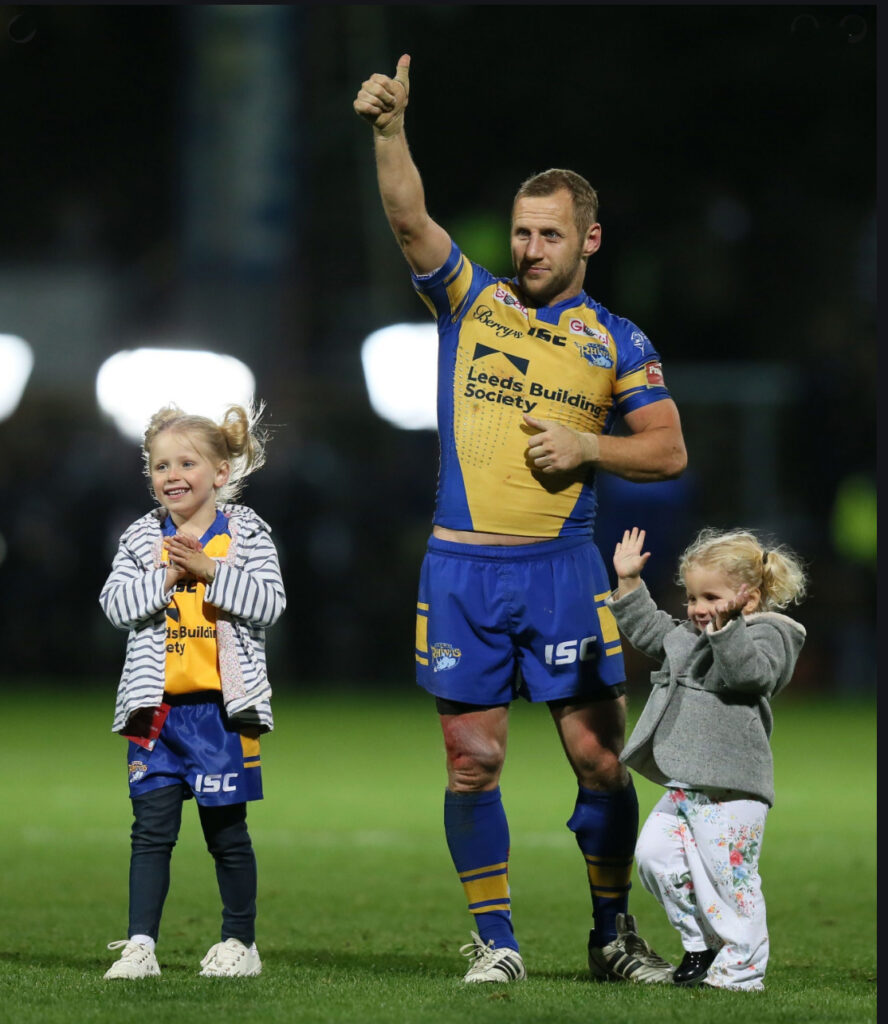 Everyone was stunned by the news just 2 years after his retirement from Leeds that he’d been diagnosed with motor neurone disease at the age of just 38. Rob left a legacy at Leeds as a player; the work he is now doing to raise awareness of MND is beyond inspiring.

We are now all gripped by the Leeds Rhino’s captain, Kevin Sinfield who has taken on the challenge of running 7 marathons in 7 days to raise £77, 777 for the MND association. As of writing this blog on Sunday 6th December, Kevin has just finished his sixth marathon, and has so far raised £744, 177. His final one is tomorrow; he has to be on track for raising £777,777 and we hope well beyond that figure. 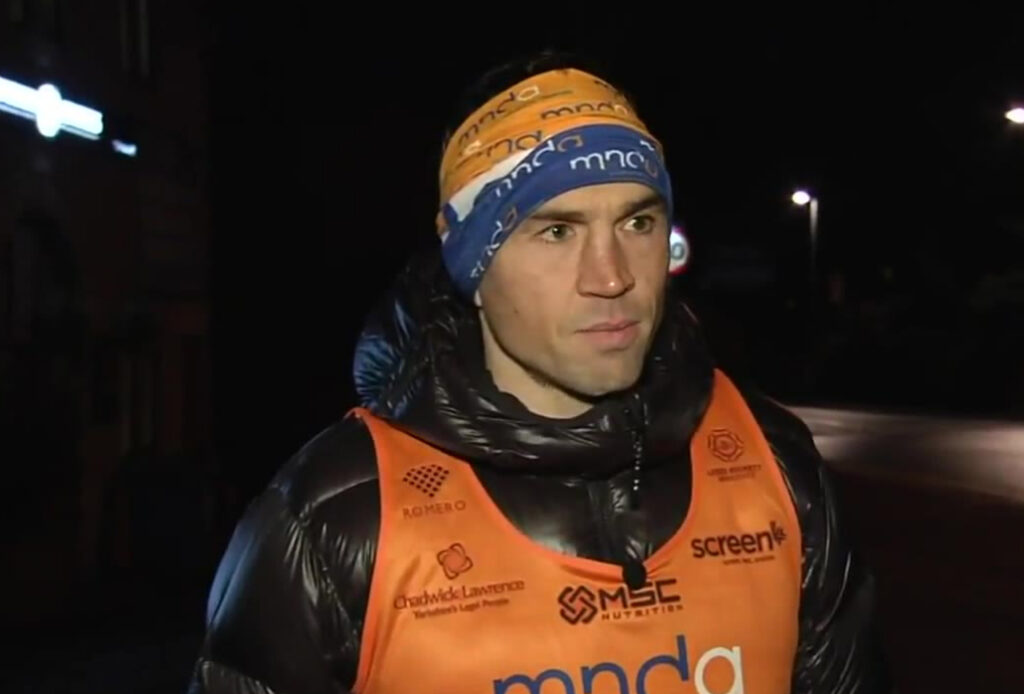 We’ve seen first-hand the cruelty of this horrendous disease of which there is no cure.

So, we’ve included a link to Kevin’s fund-raising page, and we hope that you may consider making a donation. We are keeping everything crossed that he gets close to £1 million.